Getting to Know Wayne

Born and raised in California, Wayne knew from an early age that he wanted to “work in a factory”. Making things with his hands always had an undeniable appeal. The equipment, the tools, the people… he just liked everything about factories.

As a teenager, like many boys his age, Wayne was bit by the “car-bug”. Saving his money he bought his first car at 14 years of age, and with the help of his father, began to work on it non-stop. It was ready to go by the time he turned 16, and it proved to be a great experience.

Always having an insatiable appetite for learning, after high school Wayne enrolled in and graduated from Cal Poly University 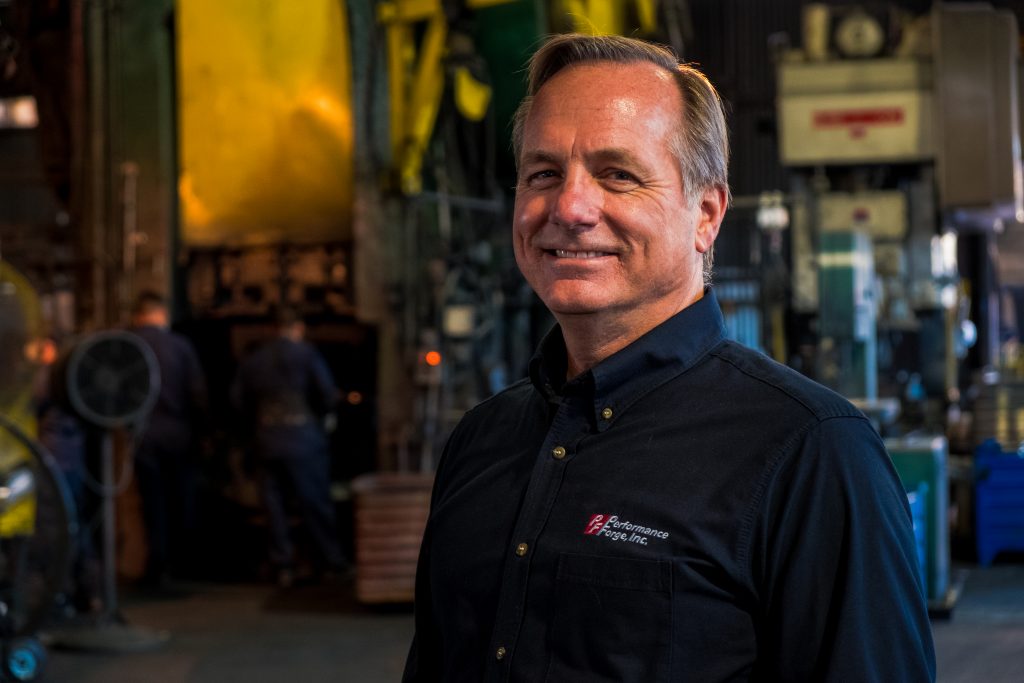 with a degree in engineering. The engineering concepts, problem solving approaches and the application of mathematical principles would serve him well as he applied them to work and cars.

Upon graduation from Cal Poly, Wayne went to work for the Forging Division of Alcoa. He spent nearly a decade in that facility, learning the subtleties of the forging process, how to run a factory and how to lead people. While at Alcoa, Wayne wanted to broaden his understanding and knowledge of business management so he enrolled at USC and completed his Masters of Business Administration with an emphasis on Entrepreneurial Studies.

In 1994, Alcoa decided to close their forging facility in California and consolidate it into their Cleveland, Ohio facility. While he seriously considered the offer to transfer, Wayne chose instead to remain in California, ultimately accepting a position with Milgard Windows. 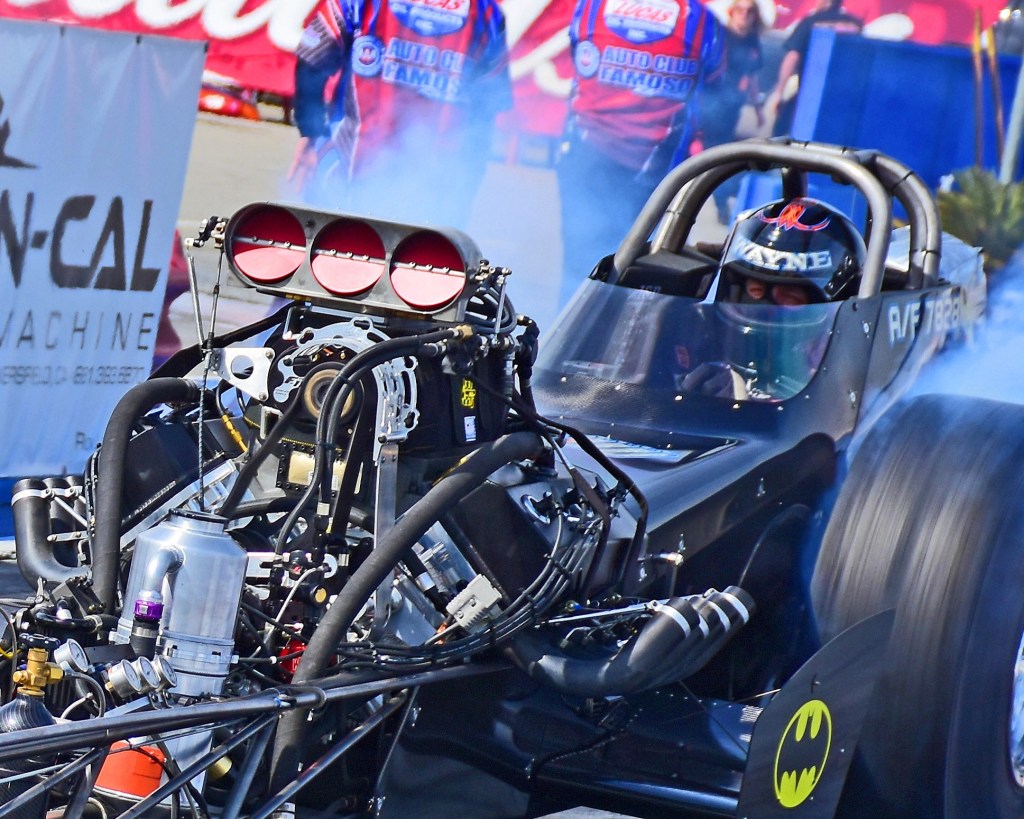 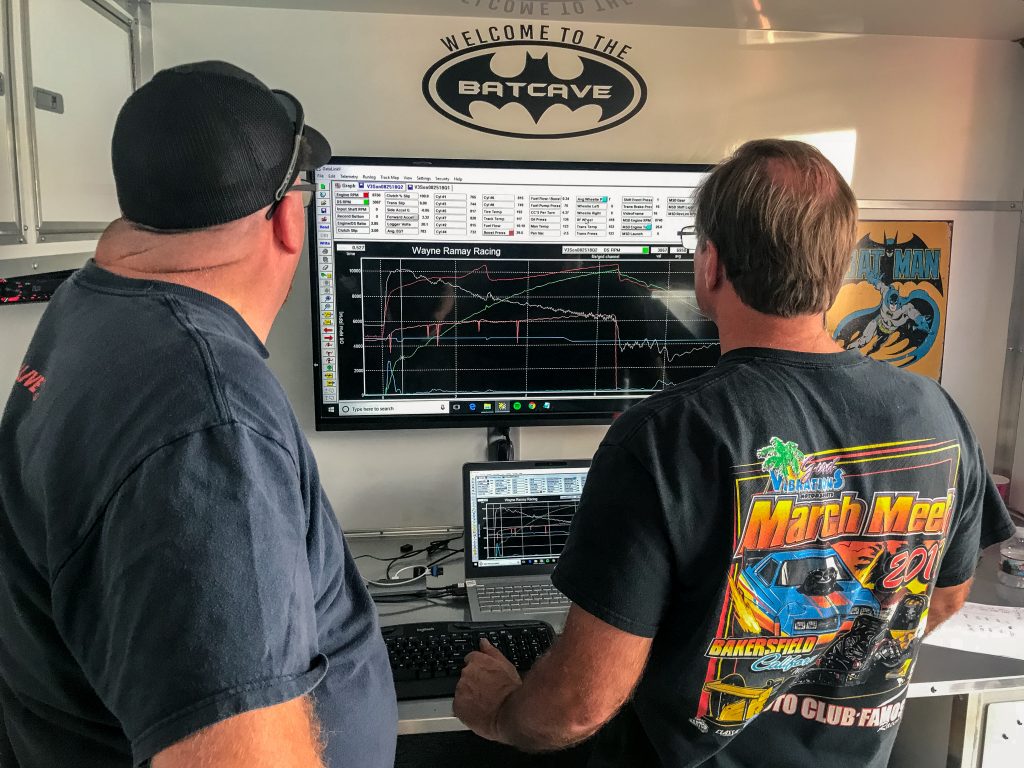 At the same time, Wayne’s racing endeavors were also expanding. Starting with a very humble front-engine dragster, Wayne and his father began to learn what it took to be competitive with a modern Junior Fuel dragster. In time, they went from not qualifying at the races, to becoming the fastest Junior Fueler in the nation. Racing in the Goodguy’s VRA Series, they won numerous races and captured the 2002 Junior Fuel World Championship. About that time, NHRA adopted the Junior Fuel class into Competition Eliminator as an A/ND. Before he knew it, Wayne had collected two National Event wins, a Divisional win, along with multiple runner-ups.

As life continued on, and work and family responsibilities increased, Wayne stepped back from racing. The demands of his position at Milgard Windows were increasing in scope, ultimately covering multiple factories and hundreds of people, and his desire to spend more time with his family took priority.

While in college, Wayne’s desire to “work in a factory” changed to “wanting to own the factory”. In 2011, that dream became reality… 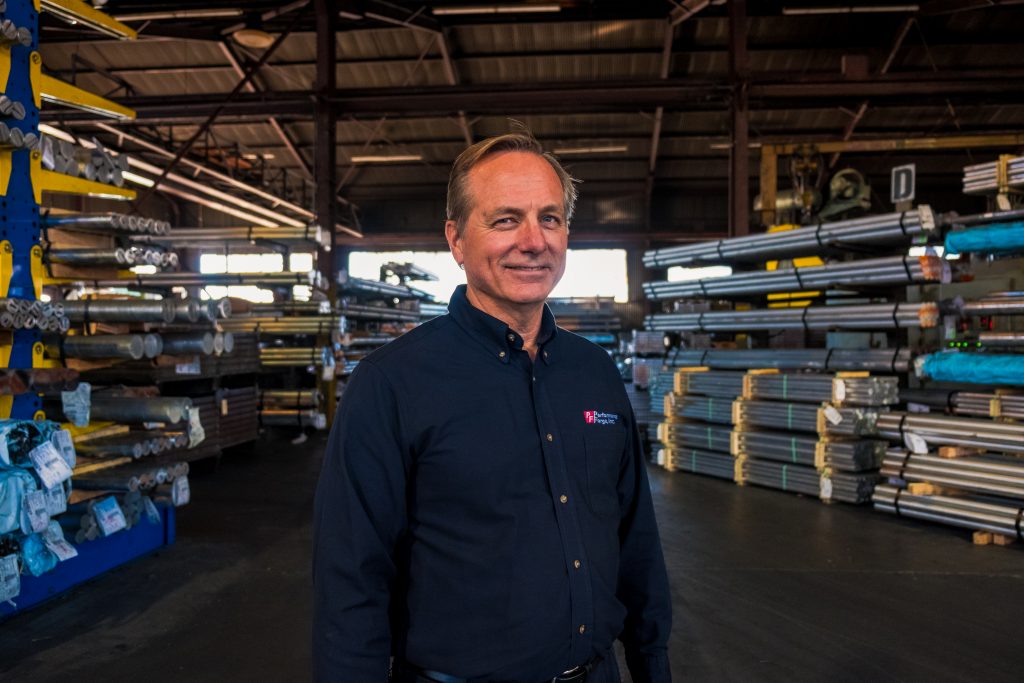 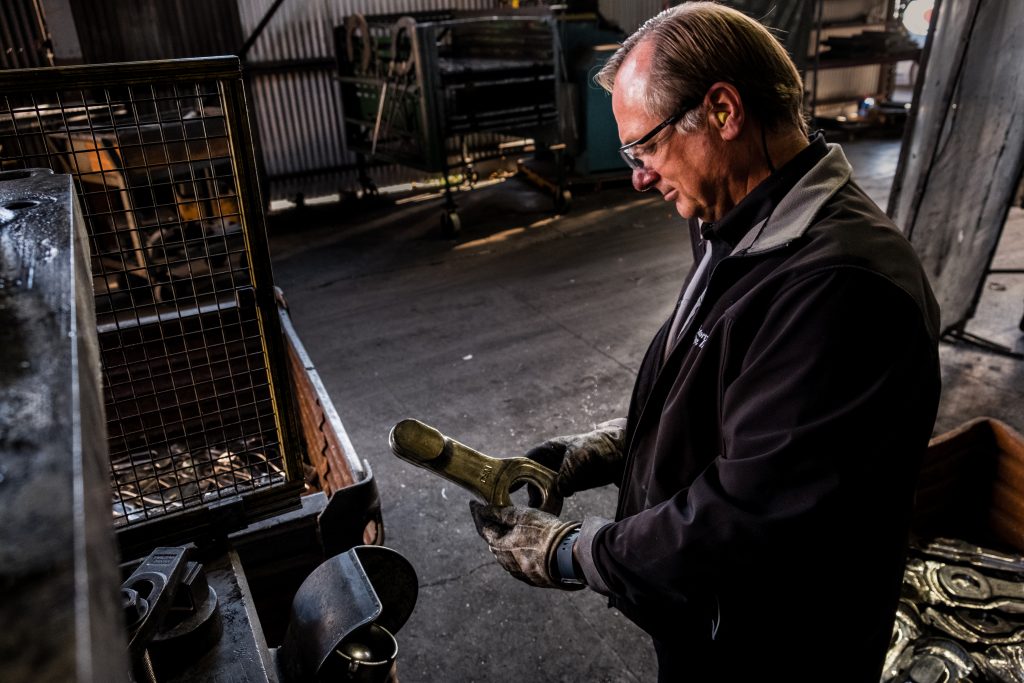 As Wayne will be quick to tell you, his personal faith is based on the life, teachings, work, and promises of Jesus Christ. His faith is not based on the outcomes or results of life, nor whether he is protected from evil or failure. It is not determined by the favorable or unfavorable circumstances of his life, but rather it is based on his personal experience and relationship with the Heavenly Father. Just ask him, he will tell you that he is convinced that “Jesus Christ is the Son of God, and He is our one and only path to forgiveness and salvation. Through our belief in Him, asking His forgiveness and repenting of our sins, we can become new creatures and inherit the promise of eternal life in Christ.”

Jesus said to her, "I am the resurrection and the life. The one who believes in me will live, even though they die; and whoever lives by believing in me will never die. Do you believe this?" 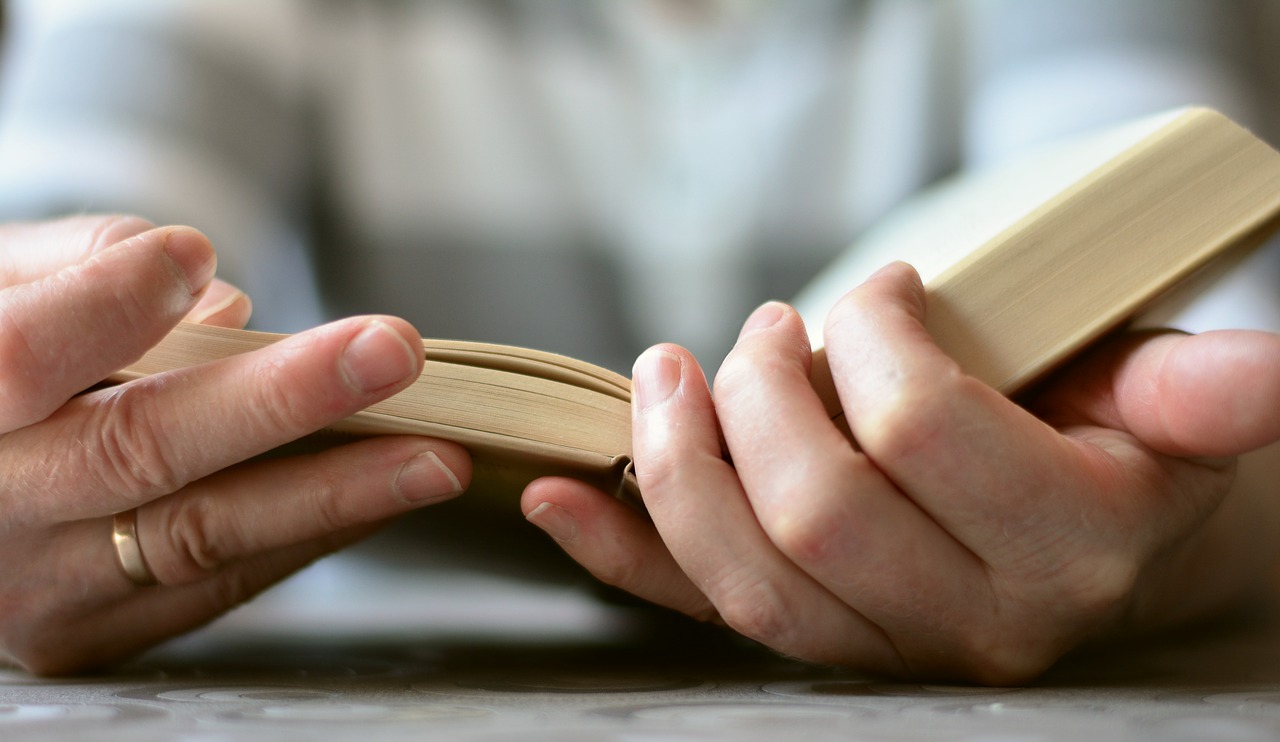